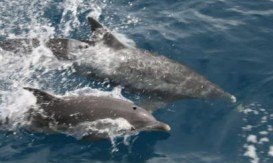 Travel is more then just destinations and experiences, it is a metaphor for life, a state of being, something the heart longs for.

In my heart I yearn for freedom, no constraints, clean slates and perhaps a return to things I have lost.

I travel to free myself of everything that comes with being static. I travel to change my mind, to help me see the world anew, to remind myself that it is a blessing to be curious. The world offers itself up to us when we go on a journey.

"For the truth is that I already know as much about my fate as I need to know. The day will come when I will die. So the only matter of consequence before me is what I will do with my allotted time. I can remain on shore, paralyzed with fear, or I can raise my sails and dip and soar in the breeze." (Richard Bode) 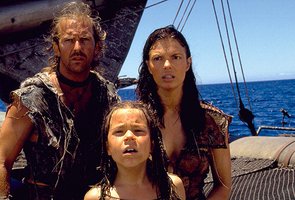 So how many people do circle the globe on their ship? I've got no idea myself ofcourse but I'll quote a Global Survey Post from Jimmy Cornell on Cruising World 'Where we Explore';

Does a sailor need to cross a specific number of oceans to be considered a world cruiser? I’ve always defined this group as people who set off on a long voyage, usually of several years, whose aim is to eventually complete a circumnavigation.

Over the last decade the numbers completing a circumnavigation remain from 150 to 200 boats; however, due to piracy concerns, over the last two years the numbers have dipped and the route has changed, with the Cape of Good Hope option in ascendance.

As well, attempting to make an assessment of the number of boats actually engaged in world cruising is bound to be less accurate. Such a figure should only include boats undertaking a longer voyage and exclude those that are engaged in nearby coastal cruising.

Based on the figures for 2010, I estimate that on a global level there are approximately 10,000 cruising boats undertaking a long voyage, of which about half would be in the Atlantic, 2,000 in the Pacific, 1,000 in the Indian Ocean, and 2,000 in the Mediterranean. Above all the noise, one fact remains certain: Those who are planning to cruise can take heart from the fact that such attractive destinations as the South Pacific will always have room for them.