After years of building our Sealiberty Bed & Breakfast we were hit by a massive oil tanker (2017) during our first B&B season causing trauma and 25.000 euros of damage which marked the end of our dream and the renewal and intensivation of our actions for a safe living environment. 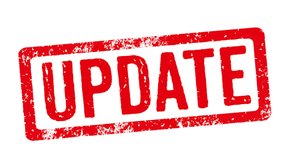 Since 2004 our city officials have been warned extensively and as a result our city council  made a commitment to provide a new and safe location before june 2012. Although the obligation was confirmed in multiple court cases, by the Court of State and the High Council of State and the appending state of urgency was confirmed in three independent safety reports, our city officials did nothing and even made false statements and claims.

After being hit by the oil tanker we decided enough was enough and dedicated our life to ensure our city would become a safe, fair and healthy place to life. We already had a lot of experience having founded the Tawergha Foundation to help out a city in Libya (Africa) to figh injustice so we applied the same tactics to our own city and founded the Arnhems Peil foundation and started 28 projects to help our city council get back on the right track. Many of our projects are intended to improve health, nature and the climate which means working together with national and international organisations and resulted in the founding of the EDSP ECO foundation which is currently run by a great group of volunteers.

EDSP ECO is a non-profit foundation and all projects are financed by our volunteers and Patreons. We create an environment to support organizations wordwide that are responsible for actions to protect the planet, end poverty  or increase well being and provide support in the form of building and managing websites, conducting extensive research, setting up and offering digital campaigns, connecting stakeholders, giving public speeches and interviews and developing environmentally friendly sollutions. In addition we actively focus on politicians and companies that contribute to pollution and climate change. If you like what we do and would like to support our work we would love to have you join us as a volunteer or finance our projects as our Patreon!

In the future we hope to return to our friends in Mexico and roam the beaches for a couple of months in search for the best secret surf spots. Follow us on Youtube, Facebook and Instagram

Hope to see you soon! 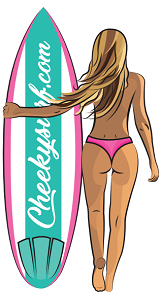 Both of us had very different dreams that came together the instant we met. As children we couldn’t have been more different.

Jeroen has had traveling in his blood forever, having lived in Libya as a little boy and after that always moving around the world in the military but also just by choice to live in Madrid or many places in Holland.

Marloes grew up in one little town called Den Bosch and moved to Utrecht to become a student. She never had an urge to travel. Her family vacations never went further than Austria.

But then Marloes discovered surfing and suddenly staying in Holland was not an option anymore. So she made a plan. To go back to school to get an academic degree in teaching English as a foreign language.

And after that she would move abroad, to a beach and teach and surf. Jeroen, meanwhile was planning to sail the world and surf on every possible wave once his children were grown.

There's no getting out.

And then we met!

It was crazy ridiculous love at first sight and within the hour we knew we wanted the same things in life. Two weeks later our plan was final:

In three years we will go and travel the world’s best surf spots in a big monster truck.

So we have three years to prepare. And there is a lot of work to do. We started building our ship that would function as a bed and breakfast and as our home. After being hit by the oiltanker we decided to rebuild our B&B into a home for our foundations.

We are getting websites and social media ready to put up videos for our followers. We are practicing filming, buying filming equipment and always thinking about how we will record everything. We watch a lot of other travelers on youtube and learn from them.

We have transformed our House into a Very Cool Bed and Breakfast to help us pay for our Never Ending Surf Trip. We are practicing filming our lives, speaking English even though we are Dutch, saving money, learning how to make an Electric EcoFriendly Surf Truck. When we leave we will start posting videos and we hope you will enjoy following us on our surf trips. 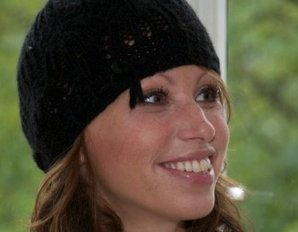 Marloes walked into my life looking like an angel and I fell in love at first sight. She probably liked me too as from day one we spent every minute available together living in two cities at once as a couple.

Within a month we left on our first surftrip and it didn't take her three months before she accepted my marriage proposal.

She's not only the coolest & most sexy surfchick you can imagine but she's incredibly smart teaching 'critical thinking' & English at the university and besides that being very cute and funny too. I've never met someone with a bigger heart, always trying to save our planet by taking direct action, she's very involved in our community too, fighting for justice and a healthy and ecological living environment. She makes me very happy & proud having said 'yes' to spending the rest of her life surfing waves around the world with me :) 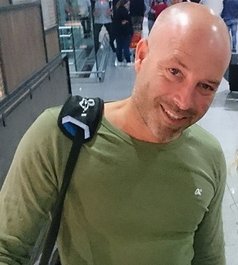 Jeroen is a man with lots of energy for life. He wants to see the world and will go through great lengths to achieve his goal.  He is a fighter for values and he loves helping people and societies through his work and his charity Tawergha Foundation and the local community service website & projects Arnhems Peil.  His mind never stops so there is always a new adventure just around the corner.  Feel free to contact us anytime if you have suggestions or questions (or if you are looking for a spot on the crew list.) 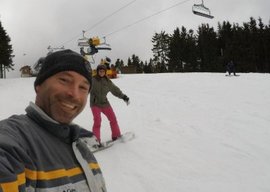 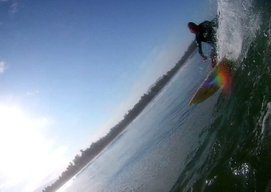 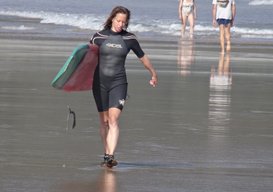